My eldest son has been so used to travelling through airports and across the US border.  On the way home from Kelowna, which is only a 4 hour drive from Surrey, he wondered when will we pass the guards.

It was our first time vacationing in British Columbia apart from Whistler.  It was a little bit of BC travel during the BC Day long weekend.  The kids enjoyed Kelowna City Park with its beach and splash pad, Moolix Ice Cream on Bernard Avenue, and cherry picking. We also told them about the mythical beast that lives in the lake – Ogo Pogo. 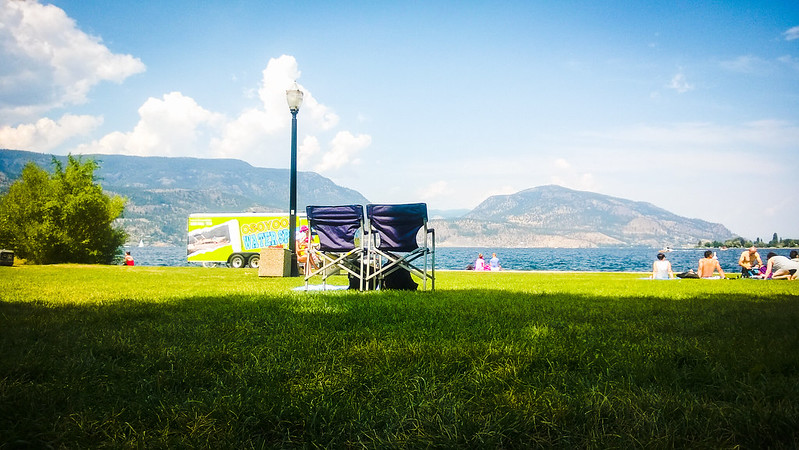 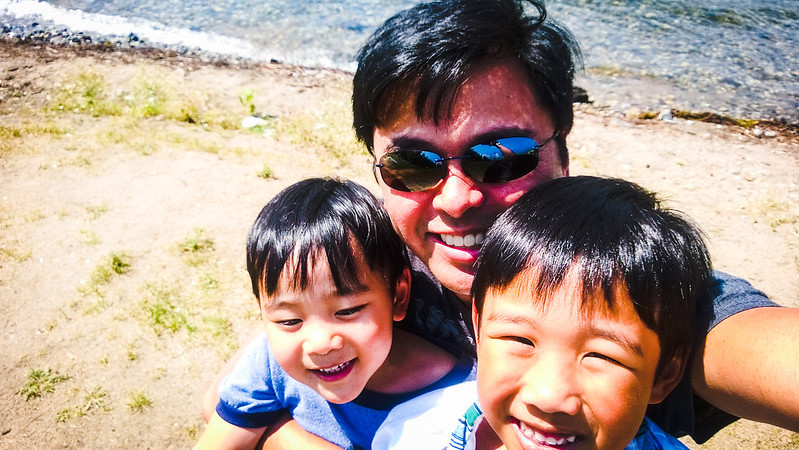 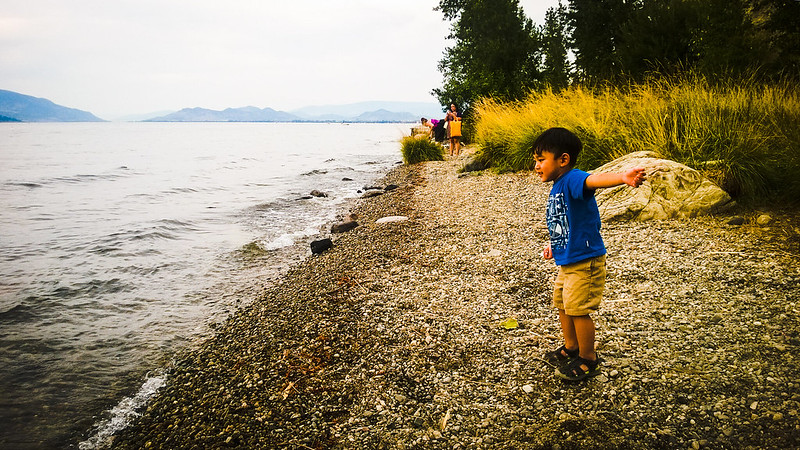 View all posts by thesuburbandad